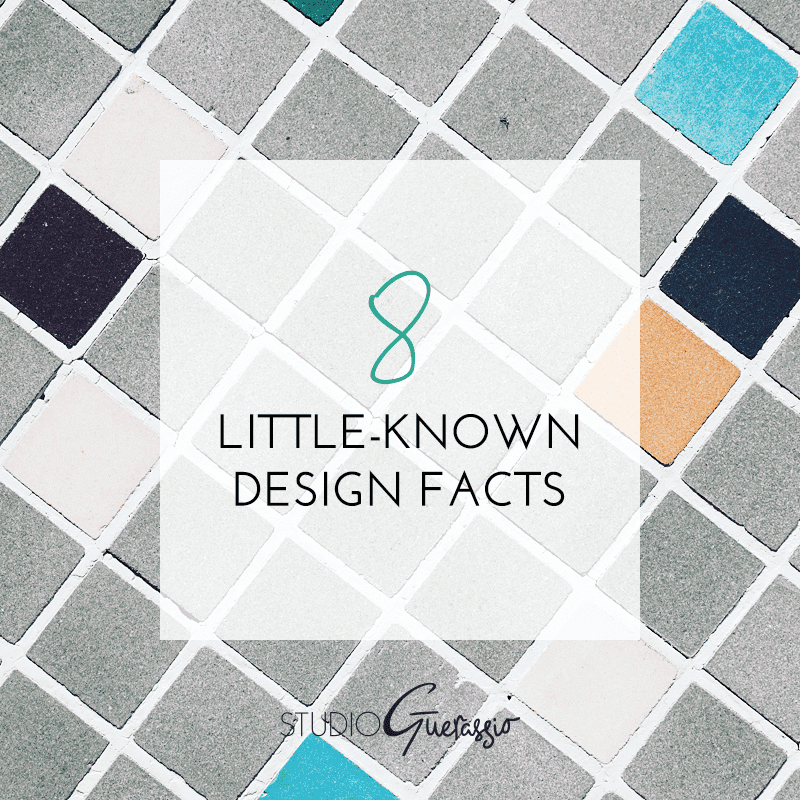 You’d think, since graphic design is my profession and it was my official field of study in school, that I would be a master of design history.

But, strangely, while my coursework included more general art history, it did not include a history of design. And so I’ve had to learn and piece together that timeline on my own over the years. In doing so, I’ve come across a lot of interesting design facts. Some were surprising, some gave me a chuckle, and some were just fun to learn in the hopes of one day proving useful in trivia games. I thought I’d share a few of the standout ones here today:

Were you familiar with any of these already? Have you come across any other interesting design facts or tidbits? Do share!